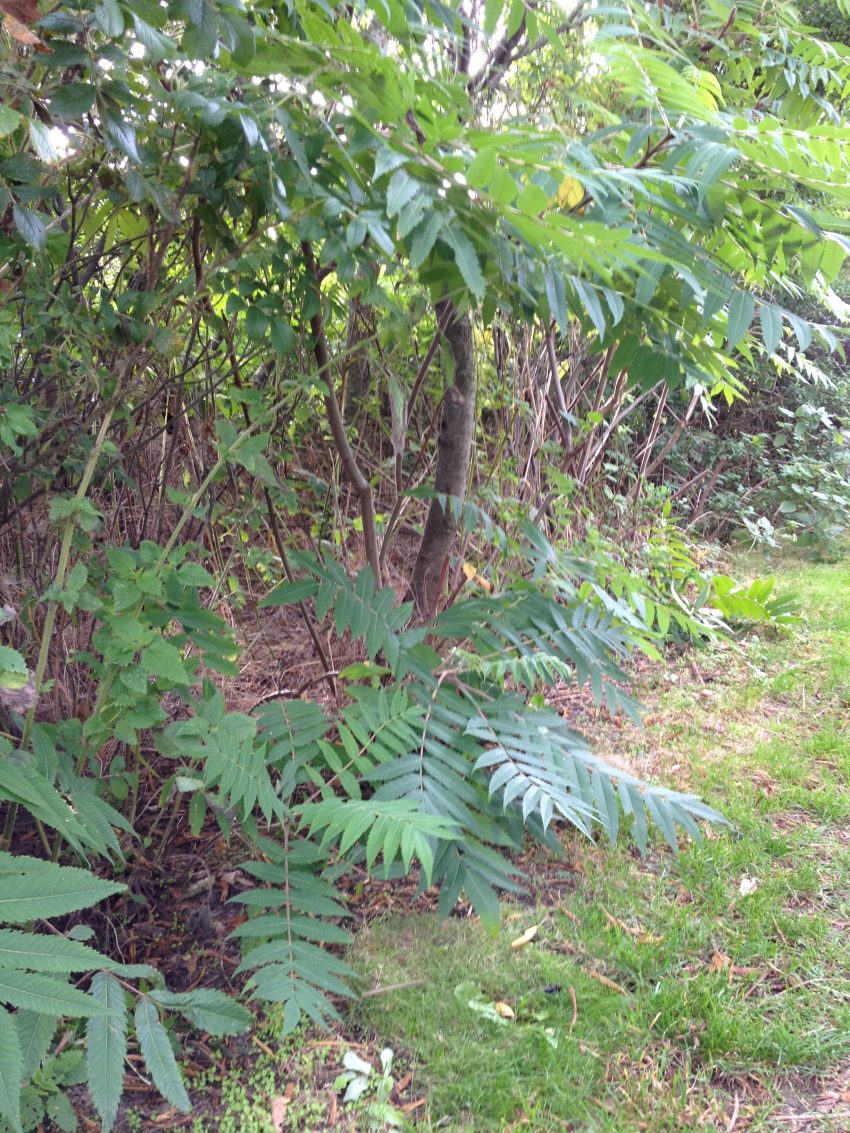 A few weeks ago, Jiyoo Lim played in the Women’s Amateur Asia Pacific Championship and she played very well. After five holes of the first round she was lying -8, only two strokes off the lead.

But… at the sixth hole things went wrong – really wrong!

You can see a video about the incident here:

As you can see, her ball ended up in a penalty area, so she had to take relief with a penalty stroke. Her next stroke then ended up in some heavy rough. She chose to play the ball from the rough, but before the stroke she pressed/pushed some grass down/to the side in the area behind the ball. Oooops. That was not so good – she was not allowed to to that. It was a breach of Rule 8.1a which states, that you are not allowed to gain a potential advantage by e.g. improving the area of your intended swing.

She holed out for what would have been an 8, but with the penalty it was a 10, and she was now -3 for the tournament, 7 off the lead!

3) Penalty for lifting the ball?

By the way please take a look at the video above at around 4:09. After having dropped the ball she lifted it… and then the referee said “no no no…”. What was that about? And did she incur an additional penalty for lifting the ball?

Well, as a starting point it is a one stroke penalty if you lift your ball when not allowed to (Rule 9.4). BUT there is a special exception to this Rule in the Committee Procedures 6C (10e), which states:

If a player lifts his or her ball when not permitted to do so as a result of a reasonable misunderstanding of a referee’s instructions, there is no penalty, and the ball must be replaced unless the player proceeds under another Rule.

Most likely that was what happened. Jiyoo mistakenly thought that the referee asked her to lift the ball, whereas he in fact asked her to lift/remove the tee, that she had placed in the grass (to show where the relief area ended).