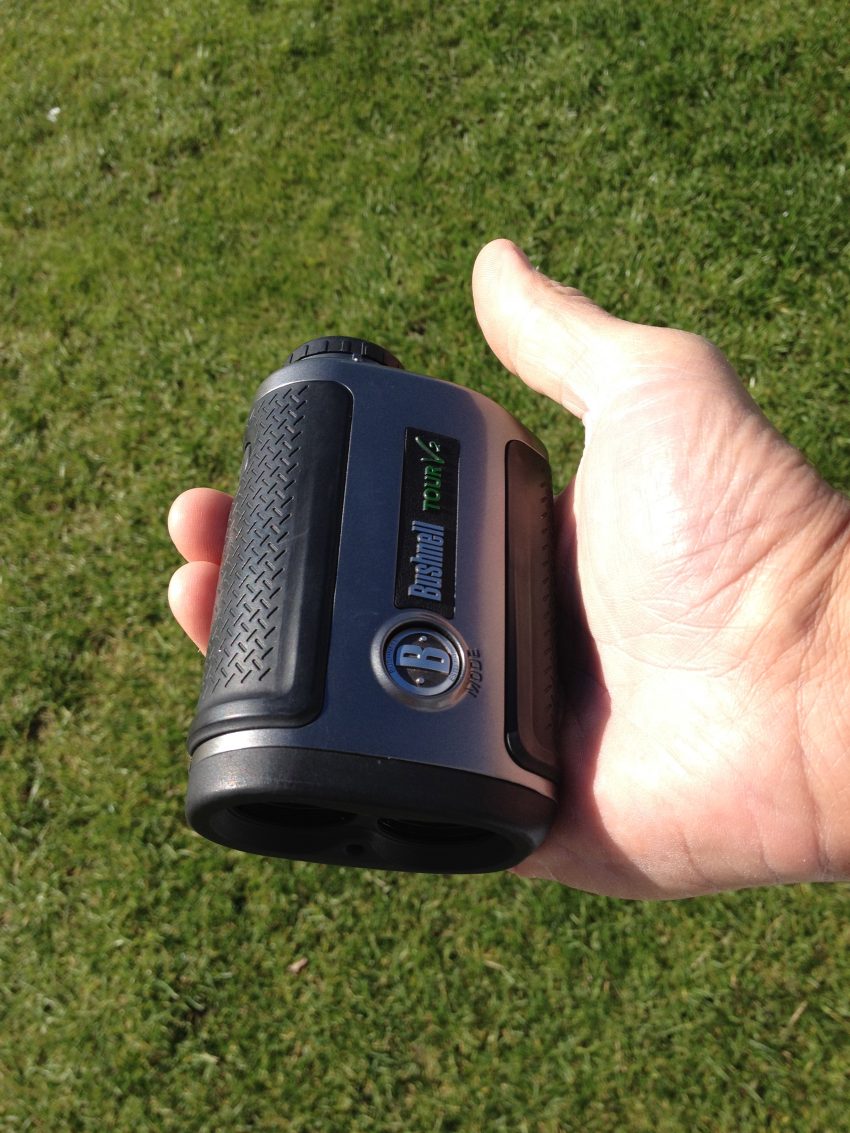 The Tour School is quite a challenge, no matter where you play.

In late September a player (american Blake Abercrombie) only played one hole in Stage One at Lyngbygaard Golf ⛳️  (Denmark) before he was told to leave! Abercrombie used a range finder on the very first hole, which he was not allowed to – therefore he was disqualified!

This game and it’s rules are tough sometime:

Blake Abercrombie paid €2,000 for entry fee to Euro Q-school. Flew over to Denmark from US and played one hole.

He used a rangefinder on the first hole, something not allowed in Euro Q school and was DQ’d.

Three players more were disqualified but I haven’t been able to find out why.

The winner was Jarand Ekeland Arnoy, who on his way to the victory made 10 birdies in the second round (and only one bogey) for a brilliant 63 (-9).