Will Zalatoris’ Rules incident in The Scottish Open 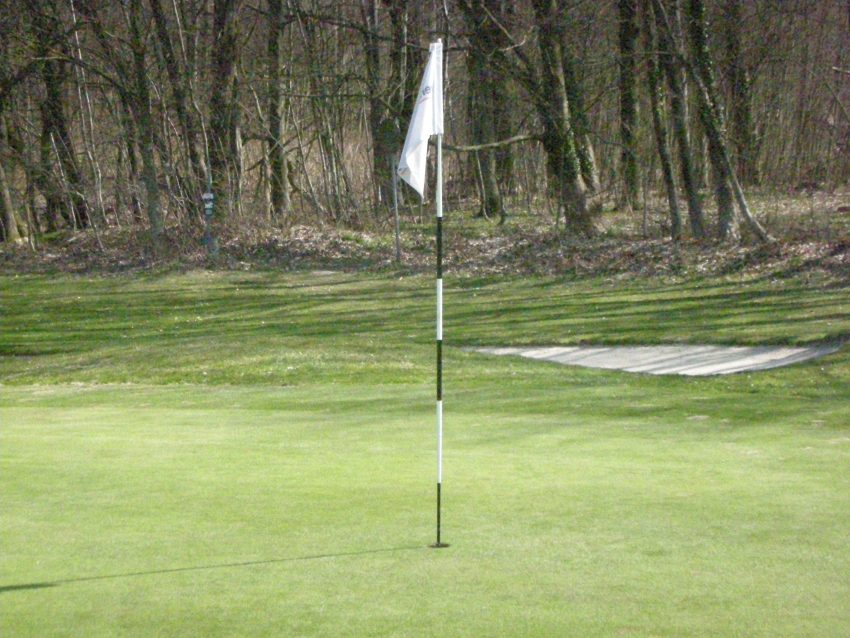 In July, Will Zalatoris played Scottish Open on the DP World Tour where he was involved in an interesting Rules incident during the first round.

Zalatoris chipped towards the pin of hole 16, when his ball rolled over the hole and came to rest on top of Matt Fitzpatrick’s poker chip marker!

See a video about the incident here:

What should you do in such a situation? Zalatoris could have considered lifting his ball and removing the ball marker (a movable obstruction), but that would not have been super smart, because the other player’s ball would then no longer be marked!

So the best procedure was for Zalatoris to mark and lift his ball, whereafter the other player marked his ball marker (the poker chip) one clubhead length to the side… which then meant that there was now room for Zalatoris to replace his ball (i.e. on the spot directly under where it had been lying on top of the poker chip) and putt first – since it was his turn (because his ball was lying farthest away).

By the way both players holed their putts :-).