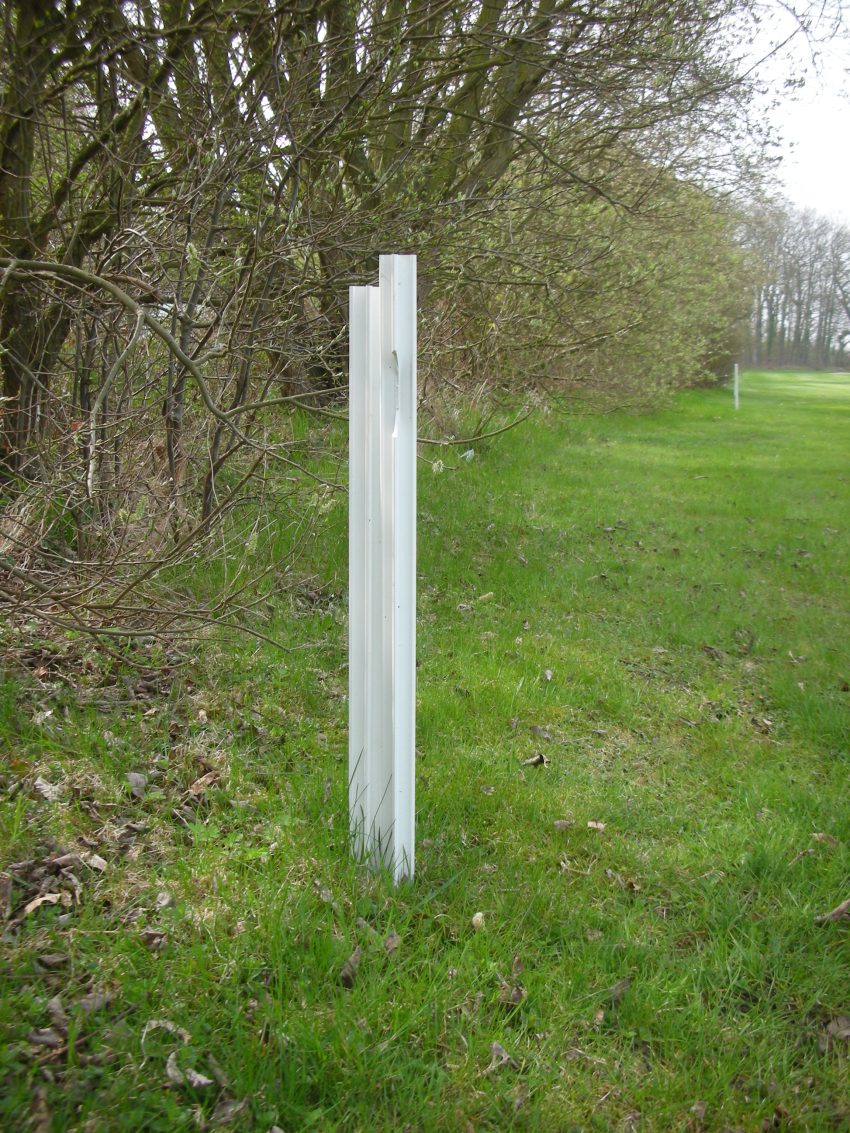 There has been a lot of focus on Phil Mickelson’s involvement in LIV Golf. Recently, the focus was on something different, though, when he played a LIV Golf tournament at the Centurion Golf Club in London.

See a video of the incident below:

During the second round, Mickelson’s ball ended up in bounds, but very close to an out-of-bounds fence defining out of bounds. Mickelson asked if he was allowed to take relief without penalty from the fence. The answer was a clear “no”. An out-of-bounds fence is not considered an “obstruction” and therefore the player is not allowed to take relief without penalty, even if his/her swing is hampered by it.

Since it was not a good option to play the ball as it lay, Mickelson decided to proceed under the unplayable-ball rule. He opted for a drop within two club lengths, no nearer the hole, for a one-stroke penalty.