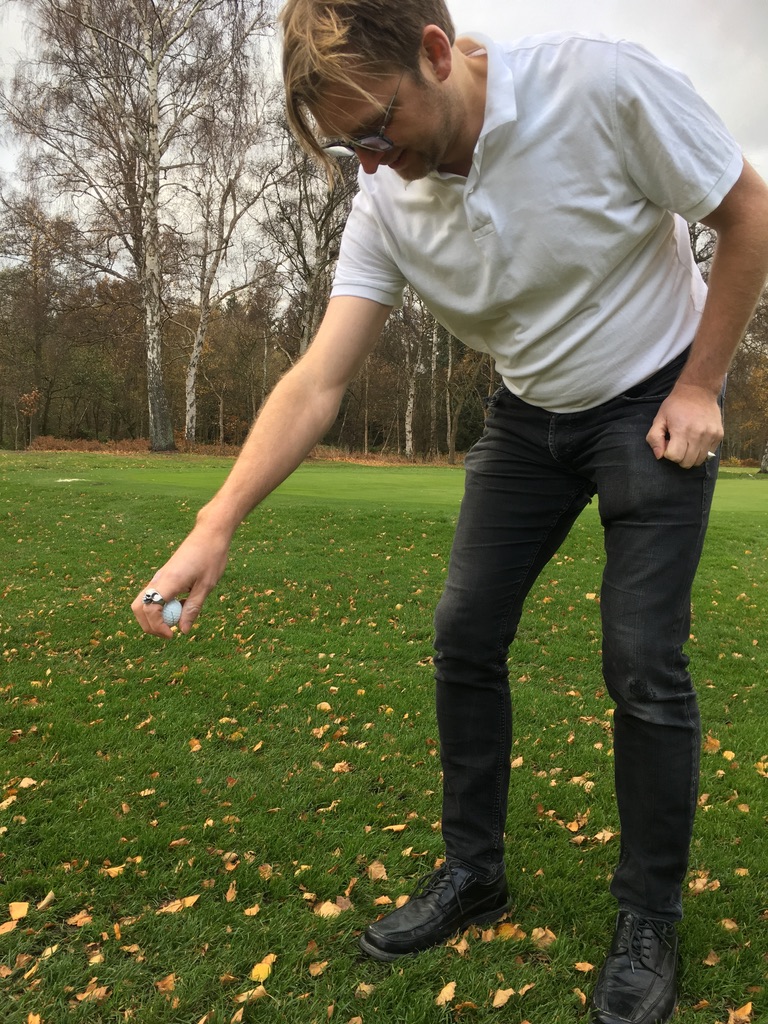 As you might know, Rory McIlroy won the FedEx Cup recently (and $18 million) after an amazing round on Sunday, when he succeeded in overtaking Scottie Shuffler who had been in the lead since Thursday morning.

On the very last hole (a par-5), there was a bit of drama, however. McIlroy’s second stroke flew towards a grand stand, the ball landing close to the structure. McIlroy was able to lift his ball and take relief without penalty. Quite a few “sofa referees” (from social media) were not convinced that McIlroy truly had swing interference and wondered whether or not he should have been granted free relief. I haven’t seen a good video of the incident, so I have no opinion on this issue yet.

The point is that the sofa refs also criticized McIlroy’s drop. I have seen the drop from a few different angels and to be honest it DOES look like he dropped the ball from way below knee height. The penalty for that is one stroke unless you re-drop before playing your stroke, which he didn’t. There was a Rules official standing right next to McIlroy who did not suggest that he redrop. No penalty stroke was incurred.

You can see a video of it below:

When a player wins, it is normal that people on social media or in person might find something to criticize. But maybe they were not completely wrong this time?